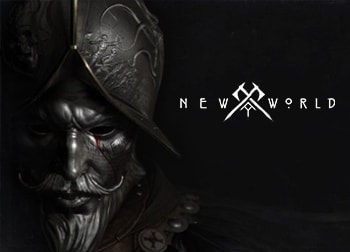 Announced in 2016, the New World is an open world sandbox MMO, set in alternate 17th century colonial America, where superstition is fact and monsters are real.

Designed by Amazon Game Studios with the Twitch customer in mind. By combining the cloud, game engine and Twitch technologies, the player, broadcaster and viewer are able to share in a live synchronous experience.

“We’re leveraging AWS to create a new type of gameplay experience, and that was really kind of the foundation of the game. First we had to build the technology, and then it was all about, what’s the customer experience,” says studio head Patrick Gilmore.

There’s already been a death.

The game’s future looks promising, let’s all hope the studio is able to deliver. Stay tuned.

Enter a lost chapter in history, in a sandbox MMO that begins with the discovery of a new world. Carve your destiny alongside hundreds of other players in a savage and arcane 17th century world. Survive murderous player bandits, band together to build fortified strongholds, or strike out to claim a piece of the haunted frontier. 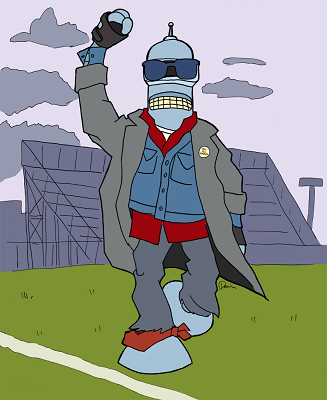