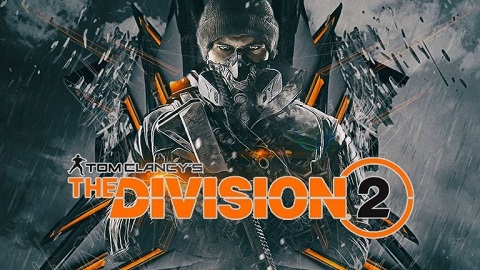 After lessons learned from The Division, Ubisoft is set to bring us the upcoming sequel: The Division 2 in just under 6 weeks.

Fully built with the endgame experience in mind, Ubisoft is hoping to add a constant stream of content, including raids, co-op and pvp.

Washington D.C. is on the brink of collapse. Lawlessness and instability threaten our society, and rumors of a coup in the capitol are only amplifying the chaos. All active Division agents are desperately needed to save the city before it’s too late.

The Division 2 is set in Washington D.C., the game takes place 7 months after a deadly virus was released in New York City and the nation has become a shell of its former self. While the virus has been contained, its effects are most evident in the devastated streets of the nation’s capital where survivors cling to hope and struggle to rebuild.

Ubisoft revealed there will be three episodes of post-launch content and feature larger team game play. Raids will consist of 8 players working together to complete and will include puzzle mechanics (similar to The Stolen Signal from The Division), also be much, much bigger than missions. Note: Solo players will also be able to partake in endgame content.

A group of paramilitary warlords bent on using their combat expertise and overwhelming firepower to dominate their enemies and expand their territory. Smart and organized, the True Sons are led by a former JTF officer whose ruthlessness and combat prowess make him and his combatants a horrifying force.

A loosely organized gang of opportunistic raiders that prey on struggling civilian encampments through violence and intimidation. These hedonistic scavengers take everything they can steal and destroy everything else to deprive their enemies of valuable resources. The Hyenas are led by a council of the strongest pack leaders.

Bitter survivors of a forced quarantine bent on revenge against those who brutally imprisoned them and the society that stood by and let it happen. Their charismatic, bloodthirsty leader believes everyone is complicit and urges her followers to punish the guilty by spreading sickness and murdering indiscriminately.

Upon reaching level 30, Division Agents will be able to activate one of several specializations. Each one unlocks a unique signature weapon and additional skills that offer new ways to play.

Desperate times ask for desperate measures. Survivalists can control their surroundings using traps and status effects. They are equipped with a precision crossbow as their signature weapon to take their targets down, even in the harshest of environments.

Sometimes stealth is just not an option. Demolitionists are agents of chaos, focusing on disrupting enemy plans and entrenched positions using a grenade launcher as their signature weapon.

A Specialization for Agents looking at taking their targets out, without them ever realizing what hit them. Sharpshooters can change the tide of a battle from afar using a powerful sniper rifle as their signature weapon.

There are 6 editions currently available for pre-order (which includes private-beta access this weekend) in USD:

Will you join The Division and help save Washington? 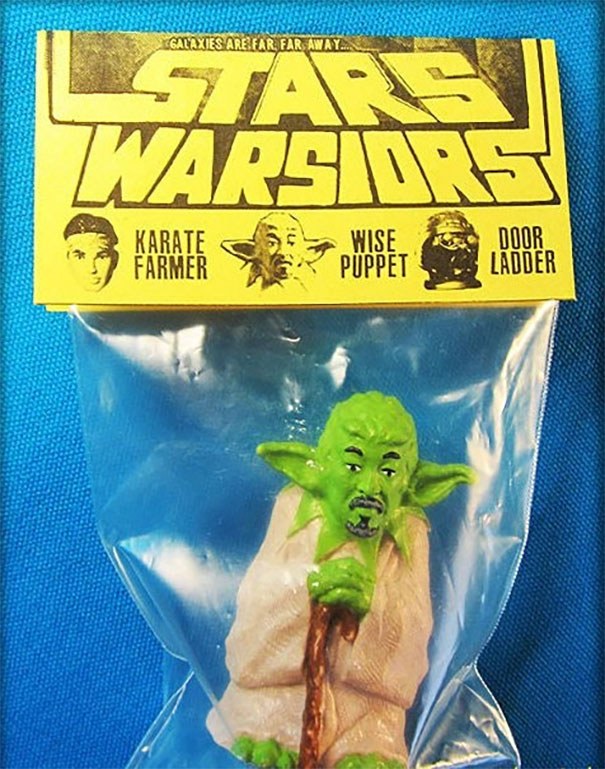